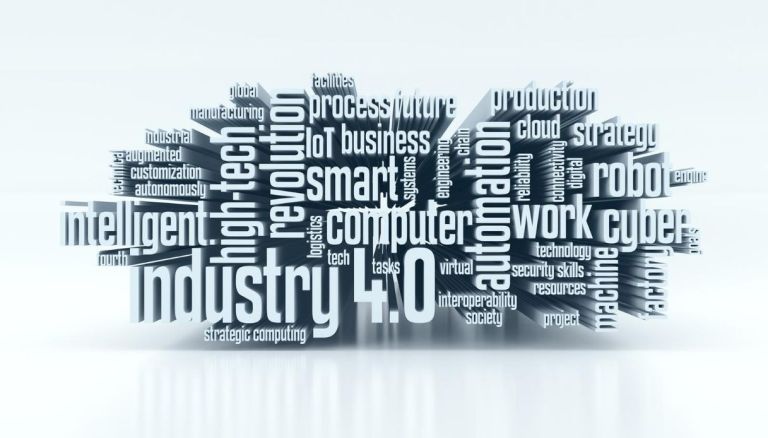 Industry 4.0: the fourth industrial revolution as everyone calls it. There are many ways to give a definition to this industrial movement which, among others, is called the “internet of things”. Every month that passes we see changes and new government plans under the direction of the EU guidelines. Of course, there is a lot to talk about it, and everyone is clamoring for it. But when we talk about industry 4.0, what exactly are we talking about?

What does Industry 4.0 mean?

How does this industrial revolution apply to everyday production, justifying new taxation and synergistic strategies, designed to give a definitive boost to the digitization of manufacturing and the concept of sales.

We have in our hands a simply immense market sector. We think that, according to a research by Markets&Markets not even too up-to-date, it is estimated a total value of 152.21 billion dollars by 2022, with a compound annual growth rate of 14.72%. Italy is no exception in this, letting itself be carried away by the immensity of such an exponential growth segment.

Let’s get back to the facts. Industry 4.0 is a neologism that means an innovative method of production and business management. According to the definition of the MISE, industry 4.0 is characterized by a synergy between physical and digital elements complex analyses that go from big data to real time adaptations. In short: machinery connected to the web, analysis of all the valuable information that can be extracted from internet research and a possibility to manage the production cycle in a smart way. They sound like big words, but the technologies that allow you to improve the production cycle so much are few and precious. Let’s think, for example, of 3D printers, or robots programmed for certain functions, from automatic answer systems to the management of company machinery. From here we move on to cloud data management and analysis of weaknesses and production strengths, all in a 4.0 perspective.

The first time this word peeped into the industry was at the Hannover Messe, an industrial technology trade fair. From there, many working groups decided to adopt this term to address all those particular phenomena that characterize the introduction of the company’s principles. And Industrie 4.0 (written in German like this) has become a bulwark of the German-style company, the country at the forefront of this process, where industries, universities and startups work every day to create innovation.

Europe has started a series of government projects to transfer industry 4.0 to all member countries, with rather similar objectives. That’s why they call it as we said in Germany, but in France you will hear about “Industrie du Futur”, and in the Netherlands about “Smart Industry”. In the United Kingdom “High Value Manufacturing”.

How is the situation of Industry 4.0 in Italy?

The Italian government, in 2016, has included in the 2017 Budget Law a plan for Industry 4.0 with the mobilization of more than 10 billion for research and development, allowing a fourth industrial revolution without major problems. In 2020, “Nuova Sabatini” refinanced the projects, reapplying the previous rules. In this revolution, the aim is to strengthen the support of companies in the South, with a doubling of the state contribution. There is also a further 25% of the new funding, which will be allocated to the purchase of industrial machinery with a low environmental impact. Not counting super-amortisation and over-amortisation, which will become tax credits from 6% to 40%.