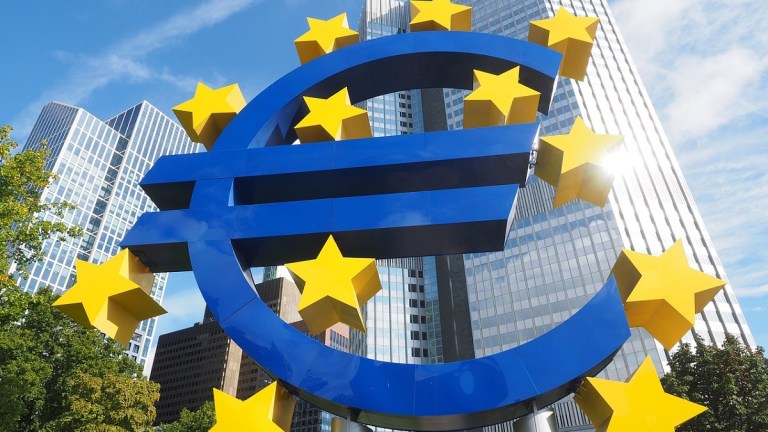 We have heard about it in newspapers, TV and online articles, but what is the recovery fund? and what is the real meaning? How will its approval affect the European economy and industry?

The EU Council has pursued discussions about its possible introduction and in recent days all EU Countries have finally reached an agreement. With the arrival of the Coronavirus, in fact, many aspects of this Recovery Fund have been questioned, and how this financial tool operates. In short, the EU has come to the decision that shared and collective precautions must be taken for an economic recovery caused by the lockdown, and the fund is just what is needed.

While Giuseppe Conte, the Italian Prime Minister, called it “an essential part of the negotiations with the European Union”, the dynamics of the recovery fund have changed a lot. This could in fact be considered a means of sustenance for the entire Old Continent, or a lifebuoy for the countries most affected by the crisis due to the COVID-19.

What is the recovery fund?

Recovery fund is a financial tool which has been requested by several countries, including Italy, and aims to stem the devastating impact of the Coronavirus on small, medium and large companies in every sector of the economy, such as in the machine tools sector. All European economies closed the first quarter of 2020 with massive falls in GDP. In other words, the pandemic forced the European Parliament to find a solution that could include the approval of the rigid economies of the North, such as Austria and the Netherlands, and those most affected by the Coronavirus, such as Spain and Italy. Where is the compromise?

Among the critical points discussed by the EU there was the ESM, the European Stability Mechanism, on Eurobonds and also on the recovery fund. This practice has been seen in a bad light by the Northern Countries, reluctant to share any form of debt, while the economies of the South have shown themselves to be much more open, given the conditions of public accounts.

France and Germany made a first, timid proposal for a possible recovery fund some time ago, based entirely on non-repayable liquidity concessions. The Netherlands, Austria, Denmark and Sweden have subsequently submitted another project, followed by the European Commission – achieving a precarious balance of money concessions without the obligation of a return and more structured financing.

Finally summer has brought to a final proposal for this Recovery Fund, suggested by Mr. Charles Michel. In July, the projects were widely discussed by the European Council, which, after meetings and clashes, reached an agreement. There it is.

How does the recovery fund work?

The origin of the recovery fund came from an old French proposal on recovery bonds guaranteed by the European Union budget. In this way, the risk was shared, but looking to the future without a mutualisation of past debt.

Currently, the plan of the European Council issued in July was drawn up for 750 billion euros, to be divided as follows:

How will this money be found? It has been established that it will be raised through the issuance of debt guaranteed by the EU, which is expected to arrive in the first quarter of 2021. There are also plans to increase the rebates on joint budget payments, known as rebates.