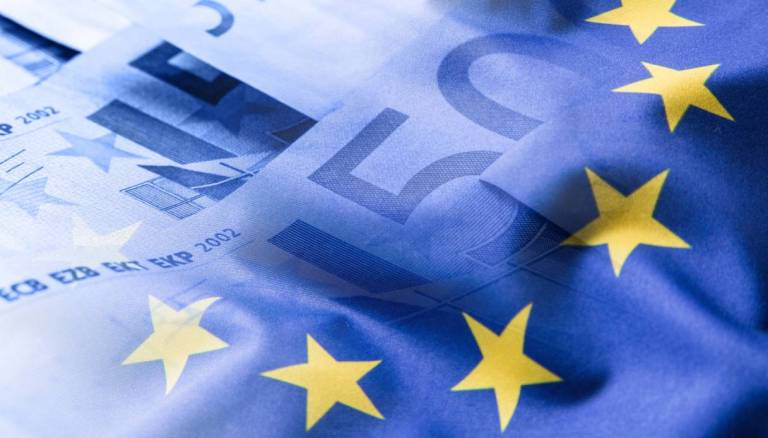 The European Central Bank had already sounded the recession alarm last August, when the virus seemed to have disappeared and the pandemic was regressing. In the event of a second wave, the economic situation in the Euro-zone could have plummeted rapidly. Indeed, that’s what it seems to be happening right now. In the last few weeks, the pandemic’s numbers have been running again, much faster than in spring. Ireland, France, Germany, Austria and the United Kingdom have already declared a new national lock-down, while in the other countries (Italy, Spain, Belgium, Portugal, the Netherlands and Denmark, to name but a few) there are restrictive measures for travel and productive activities.

Even though data on the effects of the second wave on trade and industrial production are currently not available, many countries (and economic-financial organizations) are already starting to lower their growth forecasts for the fourth quarter of 2020. After a third quarter of strong growth – even higher than the previous estimates – the last three months of the year are expected to be particularly dark.

Signs of an impending recession

The wake-up call has been ringing in the SME index for the month of September. This indicator monitors variables such as production, new orders, employment levels and prices to provide a picture of domestic and international market conditions in the months to follow. In September 2020, we were saying, the European Union’s PMI index returned below the 50 point threshold, a sign that the continental economy is entering a phase of contraction. Which, most likely, should result in a further decline in GDP in the fourth quarter of the year.

An opinion shared by economists, analysts and members of the Governing Council of the European Central Bank. Mrs. Lena Komileva, chief economist at G+ Economics says she is surprised at the speed of the second wave’s propagation, adding that the new restrictive measures cannot fail to lead to a second recessive “wave”. Mr. Klaas Knot, governor of the Dutch Central Bank and member of the ECB, speaks instead of a worsening economic situation.

The legacy of the first wave

One positive aspect of this second wave – if we can say that – is that we’ve now become more get used to it. Many of the protection and safety measures introduced in the “worst” months of the first lock-down will help us now to keep production running even in the event of a new quarantine. For example, the managers of Kone, one of the world’s largest manufacturers of lifts and elevators in Finland, are convinced about this and they have decided not to dismantle the “crisis unit” even though numbers had fallen in the summer. In this way the supply chain should not be interrupted and business continuity guaranteed.

This approach has been adopted also by other production realities in the Old Continent, which will try to remain open, even in the face of constantly growing contagions, adopting more stringent prevention measures. In this they will be helped by the central governments of the various European states which, unlike what happened last spring, seem to be apparently more reluctant to adopt generalized closure measures to avoid a new quarter of heavy recession. “Governments are unlikely to resort to a total lockdown again,” says Jörg Krämer, chief economist at Commerzbank. The economic costs would be unsustainable. In short, the lesson of the first wave seems to have served some purpose.

European recovery: the role of machinery

The outlook for the third quarter had raised hopes and led the European Central Bank to revise (upwards) the estimates for the last quarter of 2020. Now, on the other hand, even the most “rigorous” among the ECB’s councilors foresee that another injection of liquidity will be necessary – we are talking about a 500-billion-euro intervention – to avoid negative inflation being added to the recession.

In Italy, for instance, the 2021-2023 economic budget package should encourage investment in machinery, especially among small and medium-sized enterprises. With fiscal incentives, the Italian companies will focus on the digitization of processes and industry 4.0, with the aim of improving productivity and energy efficiency of their plants. In this way, an investment flow of 37.5 billion euros (2.2% of national GDP) will be generated, capable of driving the recovery in the medium and long term.