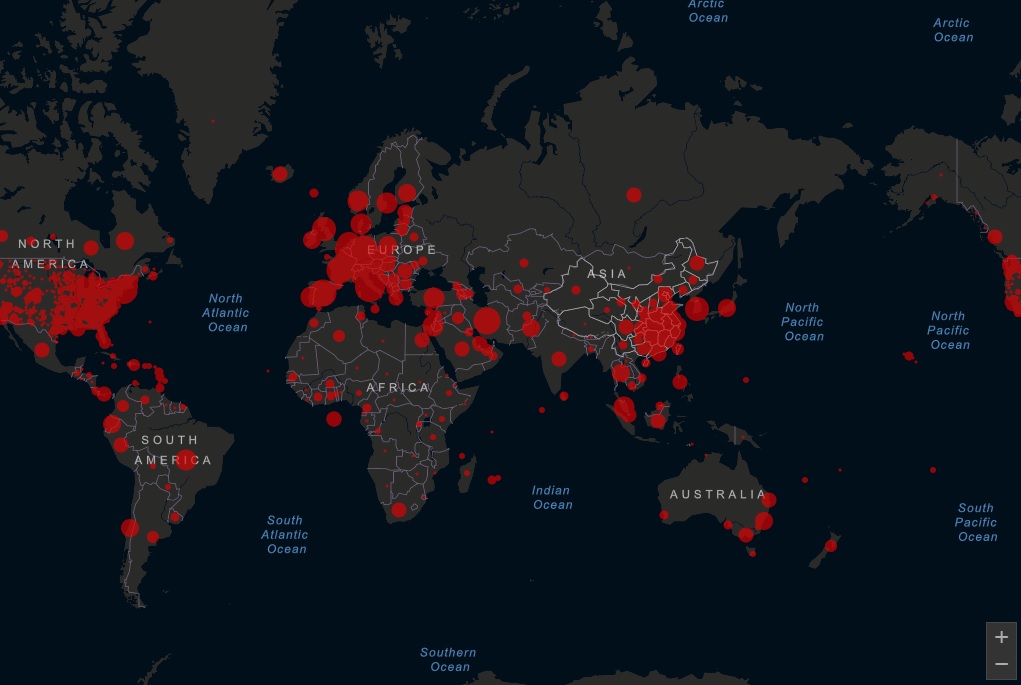 First China, then Italy and then Spain, France, Germany, the United States, the whole world… all dealing with the Coronavirus emergency. We live very hard days, we are all at home praying for our health and for our loved ones that in these days we cannot even see.

We also pray for our work, who knows if it will still be there once all this is over. Yes we are sure there will be, we will make it this time too, we were not prepared for such an event, no ones could, but we know that in difficult times we can bring out an exceptional strength. Mother nature has made us vulnerable but at the same time she has given us an incredible strength to get up. This strength also comes from small gestures of solidarity, giving a hand to those who suffer, offering support to those in need, we must be all aware that tomorrow we can be those asking for help. We did not choose the virus, it just arrived.

At the same time, together with the virus emergency, and much more forcefully, the courage of our doctors and nurses has arrived . These eroes are fighting this bastard virus in hospital wards. At the same time, the solidarity of many people has arrived, somebody just with a little help, somebody offering a lot, all have helped those who suffer. We have all done so and we are continuing to do so, staying at home, closing our factories, stopping and safeguarding our most precious asset: our health. Solidarity has come from so many countries, near and far countries, so-called rich and so-called poor countries, many have felt the need to do something, to help those in difficulty by sending specialized personnel, masks, hospital equipment and offering beds in their hospitals.

Who has not done so is Czech Republic, which has seized and kept for itself a cargo of 110 thousand masks and thousands of respirators for the intensive care wards of Italian hospitals donated from China to Italy and transited on Czech soil. The government of the Czech Republic did so by disguising the entire cargo as smuggled goods. The official justification was so improbable and ridiculous because on each box of masks there were Italian and Chinese flags with the double inscription in Italian and Chinese with the encouragement words FORZA ITALIA (see the picture below).

Fortunately the whole case was unmasked by a Czech journalist with a noble soul, Mr. Lukas Lev Cervink. The Czech Prime Minister and his government’s actions have given a really bad country’s global image.

Czech Republic, or rather Czechia since 2016, has changed its name to Czechia because the name Czech Republic was considered by its government too long and cumbersome for commercial and marketing purposes. Trade and marketing, in whose name a state decides to change its name. All this, let’s remember it, happens in Europe.

But evidently the name change worked pretty well. Yes it did. From 2016 onwards, in fact, trade between Italy and Czechia has intensified, recording in 2018 an historic record that for the first time reached 13 billion euros with a trade balance in favor of Czechia, reversing a historical trend that saw the “old” Czech Republic buy more Italian products than those exported to Italy.

Industrial sectors dominate commercial relations between the two countries. The most important item in the Czech Republic’s exports to Italy, even if down 12% compared to the previous year, is represented by motor vehicles (1.401.85 million Euros), just to mention that Skoda is a car producer from Czechia.

On the other hand, the largest Italian exports are represented by industrial machinery, especially in the field of automatic packaging machines, which in fact in 2018 increased by 11 percent to almost one billion euros. Czech exports to Italy machinery and technology for industry, especially machine tools, increased by 15 percent to 680 million euros in 2018. An increase of 19 per cent was also recorded for iron and steel products and 11 per cent for industrial consumer products.

…Let that shame be a lesson to us!

These figures show how close is the cooperation between the two countries, so the above mentioned case of the Czech government’s lack of solidarity with the italian people is really such a shame.

We are not here to make any judgement, that’s not our business, but one question we ask all of you, dear readers of our industrial blog: should we take into account the actions of a country when doing business, or should we continue to pretend nothing happens for the good and health of our current business, thinking that there cannot be a valid and equally profitable alternative way to run our business?

We hope that at the end of this long emergency someone will be able to give an answer to this question, in the meantime we hope that similar episodes of lack of solidarity, especially in emergency situations like the one we are experiencing, will NEVER occur again.