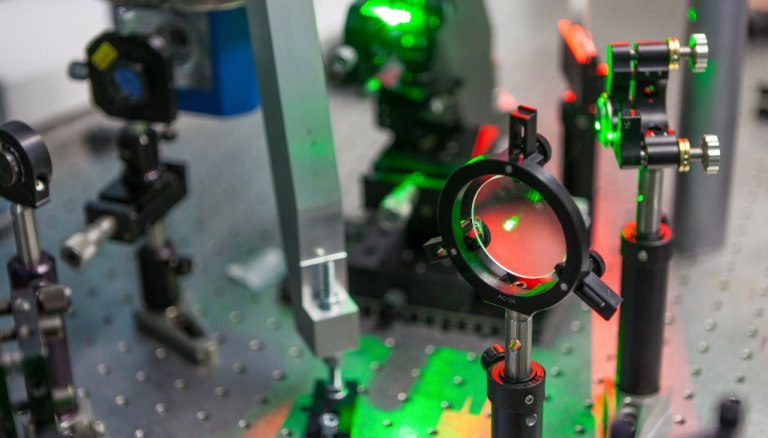 28 November 2020 is a date to be marked in red for the laser manufacturing sector, especially for fibre lasers. Sheffield-based SPI Lasers, one of the leaders in the industry, has been permanently taken over by German technology giant TRUMPF. From that date, the British company will operate on the market under the name TRUMPF Laser UK Ltd.

A rather long process (the acquisition of SPI Lasers by the German giant took place between the summer and autumn of 2008) that comes at the end of a reorganisation process aimed at optimising company processes and the services offered to users. In particular, with the merger and renaming, TRUMPF wants to improve customer service for industrial applications.

TRUMPF-SPI Lasers merger – all planned for a long time

As already mentioned, those who follow the affairs of the two companies had long imagined that the process of “rapprochement” between the German and British giants was on the home stretch. After officially announcing its purchase in October 2008, TRUMPF began the process of incorporating SPI Lasers’ activities (both production and sales and service) into its own.

What could be described as the final steps leading up to the merger and incorporation of the Sheffield-based company took place in spring 2020. In April 2020, SPI Lasers China was merged with TRUMPF’s Chinese subsidiary, while a few months later, SPI USA and SPI Korea were merged with the US and Korean subsidiaries of the German technology giant. Since the end of November 2020 all the activities of the Sheffield-based company have been transferred to the parent company.

Following the name change and merger with TRUMPF, both the management team and the production team of the German company will work closely together with TRUMPF Laser- und Systemtechnik GmbH, another company of the German technology giant active in the field of laser production. In this way, the two companies will pool their technical expertise and theoretical knowledge in order to optimise all processes involved in the research, development and production of new solutions.

Even if some adjustments to the corporate structure are to be expected in the coming weeks and months, little or nothing will change in the immediate future. Users and customers, in particular, should not “suffer” any repercussions. On the contrary, as initially specified, one of the reasons that prompted the German company to incorporate the British company 12 years after buying it was precisely to improve customer service.

Now that the merger and incorporation is complete, all products previously sold under the SPI Lasers brand (including fibre lasers) can be purchased directly from the TRUMPF catalogue. Users will be able to contact the German company’s global sales network, while those who have already purchased an SPI Lasers product and need assistance can contact one of TRUMPF’s worldwide service centres.