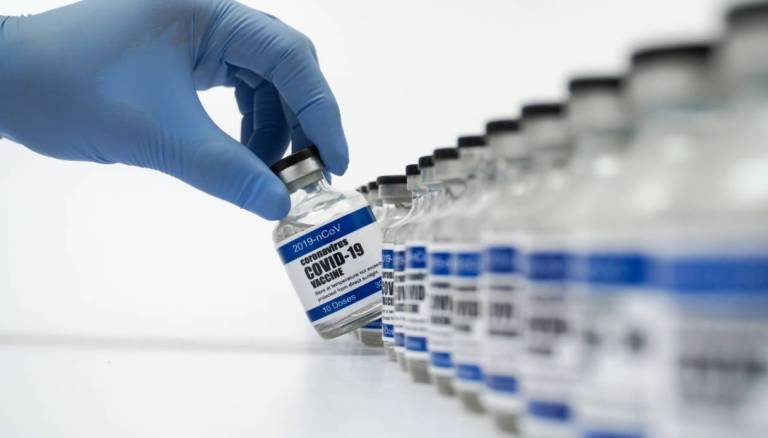 The Italian pharmaceutical chain plays a leading role in the design and production of the anti-Covid vaccine. In Italy’s research laboratories, a number of “candidate” vaccines have been developed, which could reach the market in the next few months: in Pomezia, for example, IRBM has designed the vaccine which was then developed by Oxford University and AstraZeneca; in Castel Romano, on the other hand, ReiThera collaborates with the National Institute for Infectious Diseases Lazzaro Spallanzani in Rome for a vaccine which has entered the first phase of experimentation.

Not only: in Italy, hundreds of millions of doses of the vaccine will be packed into vials. Sanofi and Catalent, in fact, have chosen their plants at the chemical-pharmaceutical centre in Anagni (a few dozen kilometres from Rome) to package the vaccine for its distribution all around Europe. And, to close the production circle, we also find excellence in the production of sterile glass vials for the storage and dispatching of doses. The Stevanato Group of Piombino Dese, in the province of Padua, will be one of the companies that will supply the borosilicate glass vials to the Coalition for Epidemic Preparedness and Innovations (CEPI).

CEPI is a global organisation that aims to fund medical-scientific research projects for the development of new vaccines and medicines to stop new epidemics and pandemics. The Coalition, with Bill Gates as one of its main sponsors and financiers, has supported several projects for the development of vaccines against Covid since the beginning of 2020. These include, for example, the vaccine produced by the US company Moderna, which has shown an efficacy of over 90% in the third phase of testing, and the Oxford vaccine, which will be produced at the Catalent plant in Anagni (Italy).

The Coalition for Epidemic Preparedness and Innovations, however, also deals with organisational and production aspects and has become the protagonist of a sort of “race to the vial” for the storage and transport of vaccine doses. With Stevanato Group, for example, it has closed an agreement for the supply of 100 million borosilicate glass vials to store up to 2 billion doses (each vial will therefore contain up to 20 doses of vaccine).

For decades, Stevanato Group has specialised in the production of medical devices, including ampoules and vials. Among the various world manufacturers, the Paduan one met all the quality requirements of CEPI and had the largest “residual” production capacity immediately available.

With over 70 years of experience behind it, Stevanato Group is one of the many excellences of the Italian pharmaceutical industry. Not only: it is one of the world leaders in the production of borosilicate glass vials, one of the fundamental components to ensure that vaccines and other liquid medicines are not altered.

A primacy that, it is worth highlighting, was not born at the same time as the health crisis triggered by the SARS-CoV-2 virus. As early as 2019, for example, Stevanato Group’s state-of-the-art facilities produced 2 billion vials out of a total of 12 billion produced worldwide. In 2020 the Group’s activity has further increased and hundreds of new recruits have already been hired since the beginning of the year.

In addition to this, investments have been made in the creation of new production lines, both in Italy and abroad. In particular, Stevanato Group has invested 40 million euros (out of the 400 million envisaged in the 2020-2023 industrial plan) in the creation of new plants. In this way in the near future the Group should be able to increase its production capacity by more than 20% compared to today.