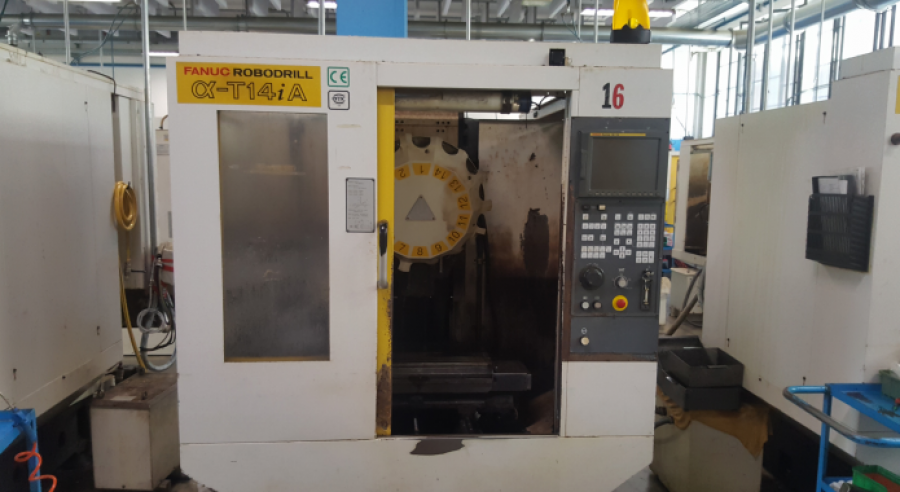 Good morning! Today we are glad to present you a nice vertical machining center, a used FANUC ROBODRILL alpha T14iA from 19989, located in Italy.

Evolution of Fanuc in the years

The company develops along the years deeper and deeper industrial robots, and began producing 2012 intelligent robots and more recently, in 2015, collaborative robots. Fanuc is today the leader in factory automation, with businesses not only in Japan, but also in Europe (under the name FANUC Europe Corporation) with headquarters in Luxembourg and 17 subsidiaries around Europe.